Leaders of York’s council and its health service joined together today to condemn the decision to sell Bootham Park hospital and grounds from under them.

City of York Council and health partners asked government ministers to pause the sale while they worked alongside NHS Property Services to explore the potential future developments on the site. 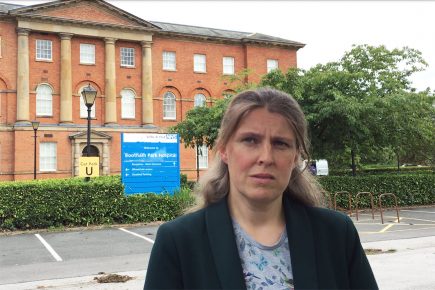 ‘This Government is selling off York bit by bit’

That request has been blatantly snubbed as it emerged today (Friday 22 February) that the Department of Health are proceeding with the sale to the highest bidder.

This flies in the face of a huge campaign to save the site for the city, involving MPs, councillors and hundreds of residents.

The city’s discussions focused on retaining Bootham Park for the benefit of the city, whilst also protecting its significant heritage.