Chris While and Julie Matthews – A Virtual Concert 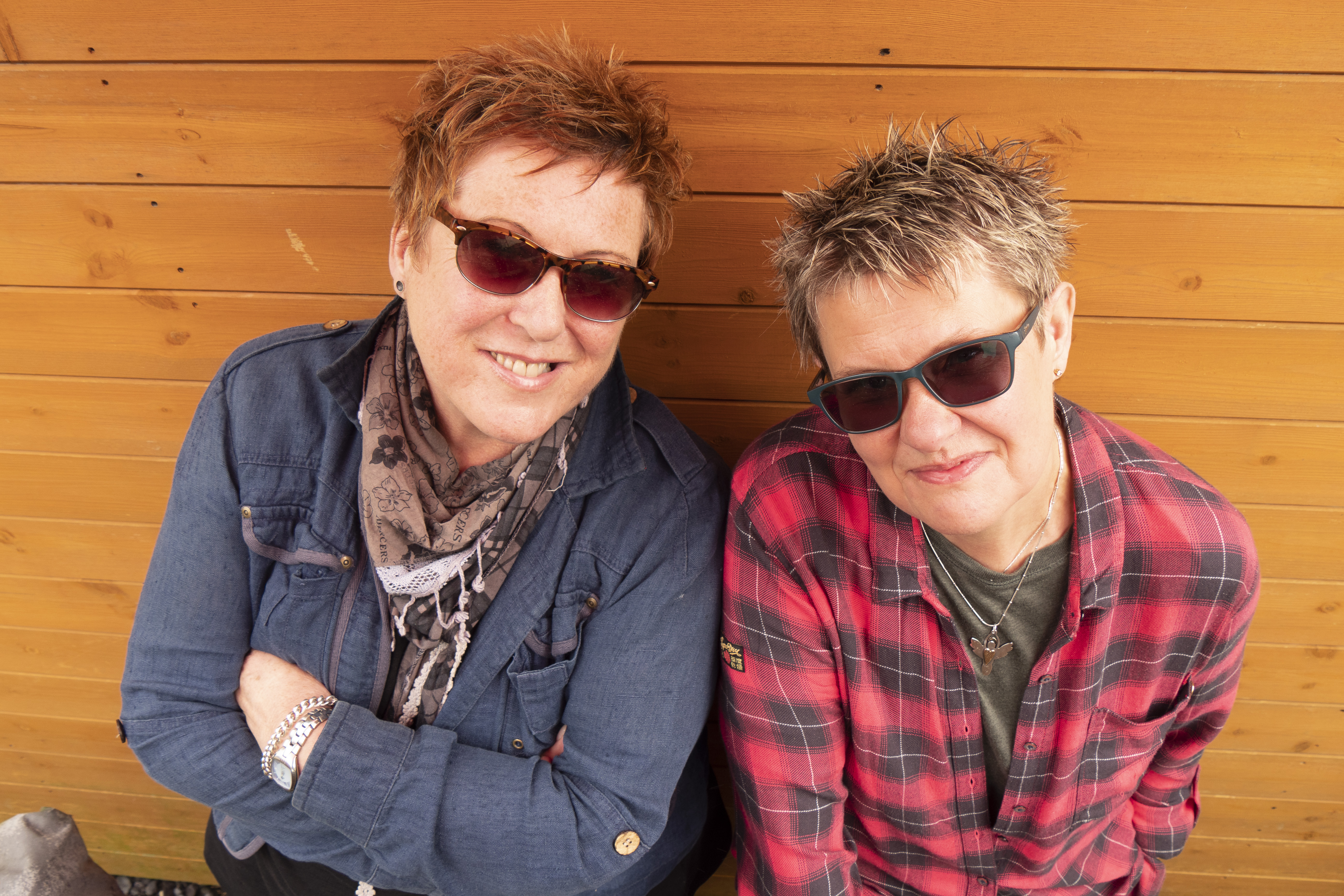 With more than 25 years of unrivalled musical partnership, gathering numerous nominations, awards and critical acclaim along the way, much beloved British singer-songwriters Chris While and Julie Matthews celebrated a quarter of a century last year as one of the best loved and most prolific female duos to come out of this country.

This year due to the ongoing Corona Virus situation they’re performing a series of virtual concerts exclusive to some of their favourite venues including The Black Swan Folk Club in York.

Chris and Julie have played more than 2,600 gigs, appeared on over 100 albums, written hundreds of original songs and reached millions of people around the world. Now, 25 years after their debut, they sound as fresh and vital as ever on their most recent and 11th studio album, Revolution Calls.

This exclusive on-line concert will be followed by a Zoom Q and A session with Chris and Julie.